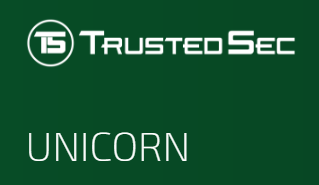 David Kennedy and the TrustedSec crew have released Magic Unicorn v2.8.
Magic Unicorn is "a simple tool for using a PowerShell downgrade attack and inject shellcode straight into memory, based on Matthew Graeber's PowerShell attacks and the PowerShell bypass technique presented by Dave and Josh Kelly at Defcon 18.

Usage:
"Usage is simple, just run Magic Unicorn (ensure Metasploit is installed and in the right path) and Magic Unicorn will automatically generate a PowerShell command that you need to simply cut and paste the PowerShell code into a command line window or through a payload delivery system."